A Night in Havana Dizzy Gillespie in Cuba 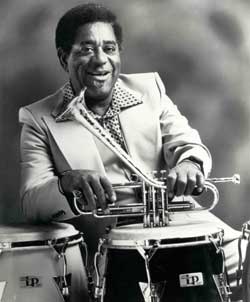 In 1985, on his second trip to Havana, Dizzy Gillespie was accompanied by a documentary film crew.

The resulting film “A Night in Havana: Dizzy Gillespie in Cuba” captures Dizzy’s spirit like few other films.

The film includes beautifully shot concert footage of his performance at Havana’s Fifth International Jazz Festival, his adventures touring Havana and his reflections on Afro-Cuban and Afro-American culture.

As everyone knows, Dizzy liked to kid around.

He was also deep and not afraid to speak his mind as the film shows.