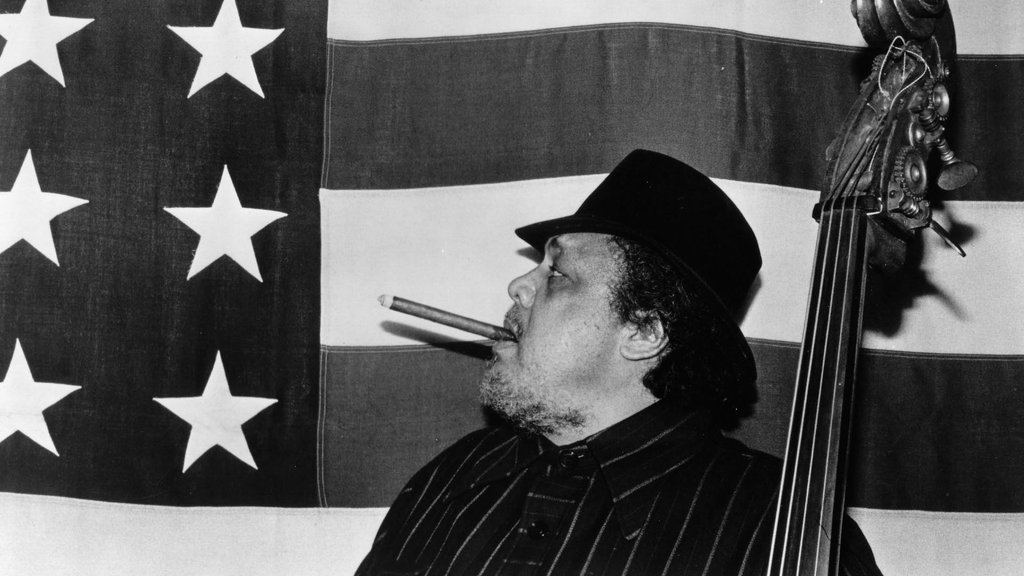 This one-camera, no-edits video was shot by Al Carmona (Albert P. Camona) at the The University of the Arts of Cuba / Instituto Superior de Arte (ISA) and posted to YouTube in 2006.

ISA was founded September 1, 1976, by the Cuban government as the national school for the arts.

Regis Molina is described in the YouTube notes as playing “alto sax”, but since the primary saxophone in this performance is a baritone, I’m going to guess that the author meant baritone sax.

The composition “Moanin'” is by Charles Mingus and first appeared on the album “Blues and Roots” recorded on February 4, 1959 at Atlantic Studios in New York City.