Irakere Live at the Capitol Theater – 1979 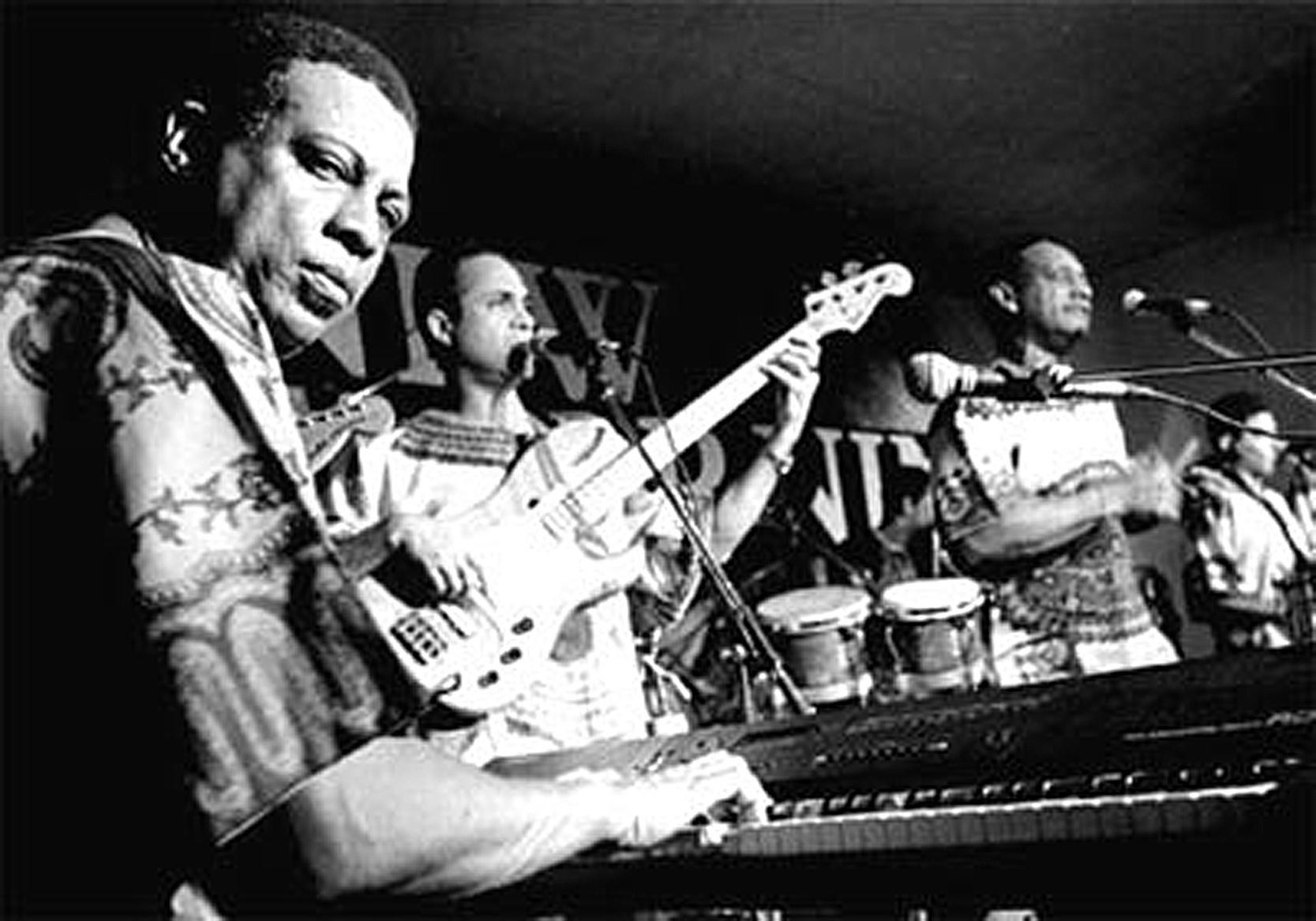 “Irakere” is a Yoruban word that means virgin forest, a wild place unspoiled by civilization.

Tracking this band, its history, evolution and personnel changes would take a web site all by itself.

A short version of their story:

Jazz was not smiled upon by the government in Cuba in the 60s and 70s. The powers that be felt it smacked of imperialism and capitalism.

However, in order to cater to visitors and their expectations, the government underwrote a group called Orquesta Cubana de Música Modern that played American music.

In 1977, the group performed at two “Iron Curtain” festivals, the Belgrade Jazz Festival and the Warsaw Jazz Jamboree where they had the chance to meet Betty Carter, Mel Lewis and Thad Jones.

In 1980 with Gillespie’s help, the group won spots on at the Newport Jazz Festival in New York City and the Montreux Jazz Festival in Switzerland and their international career was launched.

The recordings of those shows were packaged by both CBS Records (JC-35655) and EGREM (Areíto LD-3769) and won the Grammy in the 22nd Annual Grammy Awards for Best Latin recording.

The concert above was recorded at the Capital Theater in Jersey City, New Jersey on March 23, 1979 in the middle of their commercial break out.

(Make sure you watch through to the end when the group takes the music right into the audience.)

We have two more videos from this period.

One from Venezuelan television which we believe was recorded in 1979.

We also have one from 1977 when many of the cats were still in their twenties.

The man who liberated the bass
Cuba's deep African connection