Preservation Hall Jazz: From New Orleans to Cuba and back again 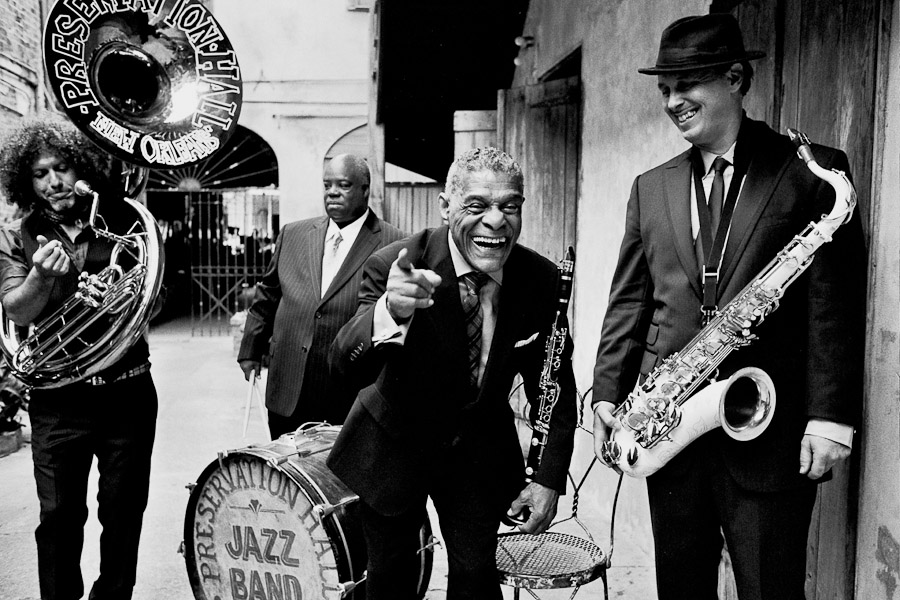 Everyone who knows anything about jazz knows that New Orleans is essential to the story of jazz.

A whole lot fewer know that Cuba is essential to the story of New Orleans (but most of our over 40,000 subscribers do!)

Before 1959 travel back and forth between New Orleans and Havana was common – for over 200 years.

For much of that time, Havana was the “older brother” – richer, more sophisticated, and with more music.

Now, at long last, after a lapse in travel and communication that denied all common sense, American musicians are able to do what musicians from every other part of the world have been able to do – travel freely to and from Cuba.

Inspired by their visit to the island, the Preservation Hall Jazz Band has released a new CD called “As It Is.”

Some comments from Ben Jaffe, the groups leader and bassist:

“It was unbelievable,” Jaffe said this week. “It’s one of those experiences you hope you’re going to have. It’s a journey and it’s an adventure. You’re sharing and receiving at the same time. That’s the best kind of collaboration that could ever take place. When you’re in such an open environment with people who are so hungry to learn and teach at the same time.”

– Quoted by the LA Times

“In Cuba, all of a sudden we were face to face with our musical counterparts,” says bandleader/composer/bassist Ben Jaffe. “There’s been a connection between Cuba and New Orleans since day one – we’re family. A gigantic light bulb went off and we realized that New Orleans music is not just a thing by itself; it’s part of something much bigger. It was almost like having a religious epiphany.”

“Our experience traveling to Cuba changed everything. Once we were in Cuba, everything took on a whole new life.”