The Haitian Roots of New Orleans 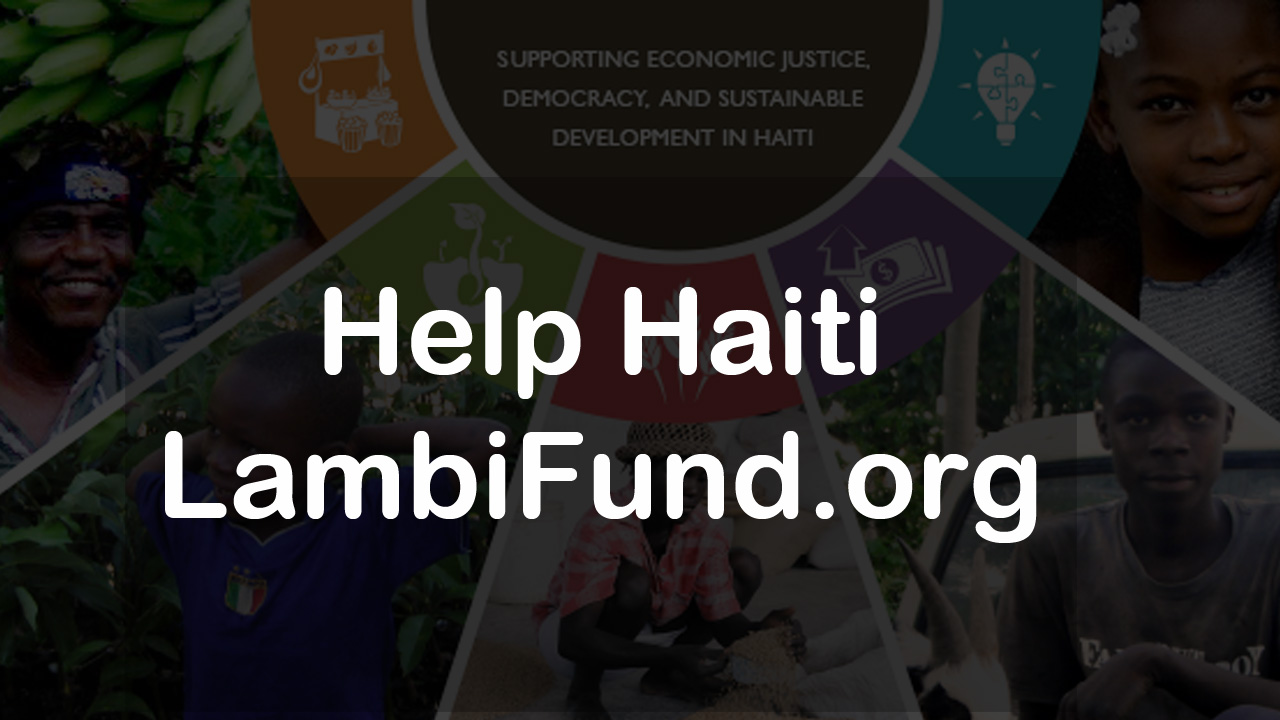 We put this show together to raise awareness about the urgent need for help for Haiti to aid recovery efforts from Hurricane Matthew.

We also like OxFam and Doctors without Borders. Please specify with your donation that it is for projects in Haiti.

Along with many Haitian people, we specifically DO NOT recommend the American Red Cross or the Clinton Foundation.

1. The lyric “Jockomo feena nay” which appears in four of the songs played during the show is a classic New Orleans lyric. Exactly what it means is in some debate. Many linguists agree it follows a West African language pattern and is probably of French Creole origin.

2. The most important thing to take away from the show is that 99%+ of the time when someone refers to the French Creole culture of New Orleans, they’re talking about the 10,000+ refugees from San Domingue (Haiti) who doubled the population of New Orleans in the early 1800s and brought a flood of cultural institutions to the city.

Here are some examples of what the French Creoles brought to New Orleans with them from San Domingue:

3. When I say that people like Dr. John, Sidney Bechet and Fats Domino are French Creole, I don’t mean they were born in Haiti, but I do mean their ancestors were and they were reared in the music loving, good time culture the refugees from San Domingue brought with them to New Orleans.

When someone like Dr. John says that his ancestors were French and came to New Orleans in the early 1800, odds are extremely good (at least 99+%) that his ancestors came from Haiti or from Eastern Cuba (Oriente) after fleeing to Cuba after the Haitian Revolution.

By the way, how French Creole was Fats Domino? He spoke Creole at home before he learned English.

I misspoke about Fats’ musical partner Dave Bartholomew. He may have had some Creole ancestry, but I don’t know his exact genealogy and Bartholomew is an English surname.

That said, many musicologists believe the musical culture of New Orleans is so dynamic because it is a fusion of the rough-and-ready “uptown” players like Louis Armstrong and Dave Bartholomew – with the more elegantly schooled Creole players like Sidney Bechet and Fats Domino.

4. Of course, there are other French speakers in Louisiana, the Cajuns, but they descend from French Canadians, another rich and wonderful culture, but very different from the French Creoles of San Domingue.

5. Chuck Perkins’ band is, in fact, called “The Melody Makers.” I was looking at the first run of his first CD and it had a typo on it which was the source of my confusion.

Without the Haitian Revolution, there would be no America as we know it for three reasons:

1. By defeating Napoleon’s army in Haiti and taking over the country, the Haitians forced Napoleon into a situation where he decided to sell the middle of what is now the United States to the U.S. government.

Louisiana, Arkansas, Iowa, Missouri, Kansas, Oklahoma, and Nebraska, and parts of Minnesota, New Mexico, South Dakota, Texas, Wyoming, Montana, and Colorado might be French today had it not been for the Haitian Revolution.

2. Haiti was the first country in the Western Hemisphere to ban slavery and did so more than 30 years before the “civilized” countries like the United Kingdom did.

We put this material together to raise awareness about the urgent need for help for Haiti to help recovery efforts from Hurricane Matthew.