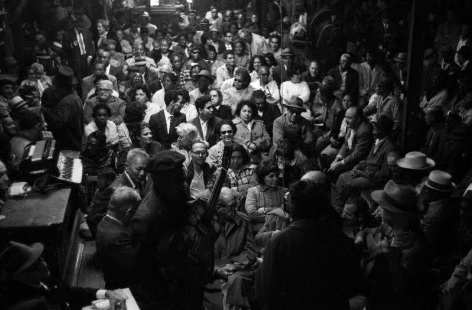 An excerpt from the documentary “La Herrería de Sirique” about blacksmith shop/performance space that flourished in Havana in the 1960s until it was closed down in 1968.

Born in 1939 in Caibarién, Cuba, the director of “La Herrería de Sirique” Héctor Veitía graduated from the University of Havana in Cuban studies and began his film career as an assistant director in 1961, directing his first documentary in 1963.