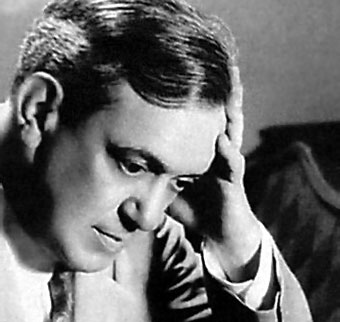 Born in Cuba and raised in the eastern city of Baracoa, Boizan emigrated to Canada at 20.

If Cervantes’ music sounds reminiscent of Scott Joplin (1867/68-1917), the influence flowed in the opposite direction. Joplin was born 21 years after Cervantes into a world where Cuban pianists and composers were king.

The sound of the piano in the late 19th century

Among other sources, Cervantes received training from New Orleans born composer and pianist Louis Moreau Gottschalk (1829-1869) when Gottschalk visited and lived in Cuba.

It’s almost certain Joplin would have known Gottschalk’s work through sheet music if not direct exposure. Gottschalk’s music was popular in the US and around the world and he traveled and performed widely in the US.

Cervantes himself spent extended time away Cuba in 1875 touring the US and Mexico to raise money for rebels against the Spanish.

Here’s a Joplin piece “Solace” (also known as “Mexican Serenade”) with a bit of the Habanera rhythm.