Jazz on the Tube headed to Cuba 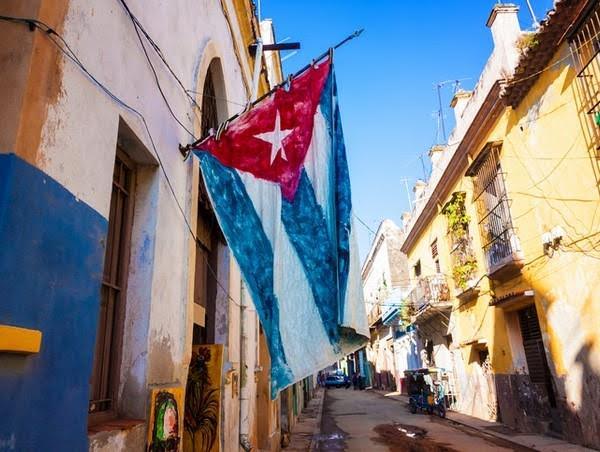 This coming March, I’ll be joining musicologist Ned Sublette and group of fellow travelers on a ten day musical pilgrimage to Cuba.

Unless you were a conscious music fan before January 3, 1961, you don’t know what it was like for there to be a fully open music channel between the musical superpower of Cuba and the US.

You know all those brass instruments that were available so inexpensively in pawn shops in New Orleans that helped spark the jazz revolution?

They were leftovers from the Spanish-American War which saw thousands of US troops mustered in New Orleans for the invasion and subsequent occupation of Cuba.

Cuban musicians visited New Orleans in the pre- and early jazz era and many American musicians spent time in Cuba soaking up the sounds and inspiration which they then took back home.

There were three US military occupations of Cuba and New Orleans played a critical logistical role in each one. Note the dates they played in the critical formative period of New Orleans jazz.

Every one of these occupations involved military bands with musicians who stayed and played – and listened – on the island for months and in some cases years.

When Jelly Roll Morton, the self-described “inventor” of jazz, talked about the importance of the “Spanish tinge” in jazz, he wasn’t talking about music from Spain or Peru. He was talking about Cuba specifically.

Later, in 1941, the most recorded drummer in history, the incomparable Earl Palmer, a New Orleanean, stowed away as a 16 year old for a three day visit to Havana.

Here’s what he remembered:

“Do you realize Havana, Cuba in 1941 was one of the wildest places on earth? (With) music hipper than anything I’d heard to that day.”

Remember he was coming from New Orleans and saying that.

Years later when Tad Jones, the music historian and researcher, asked Palmer what was different about New Orleans drumming, he said, “Latin music.”

Before 1959, the city “closest” to Havana was not Miami or Tampa. It was New Orleans and if New Orleans is the birthplace of jazz, Havana is the music’s cousin, at the very least.

I’ll be posting photos, reports and, when I can get the permission of musicians, video clips…

Back from Cuba
Jazz on the Tube returns to New Orleans